Ageism: a Moral and Personal Dilemma for Our Time 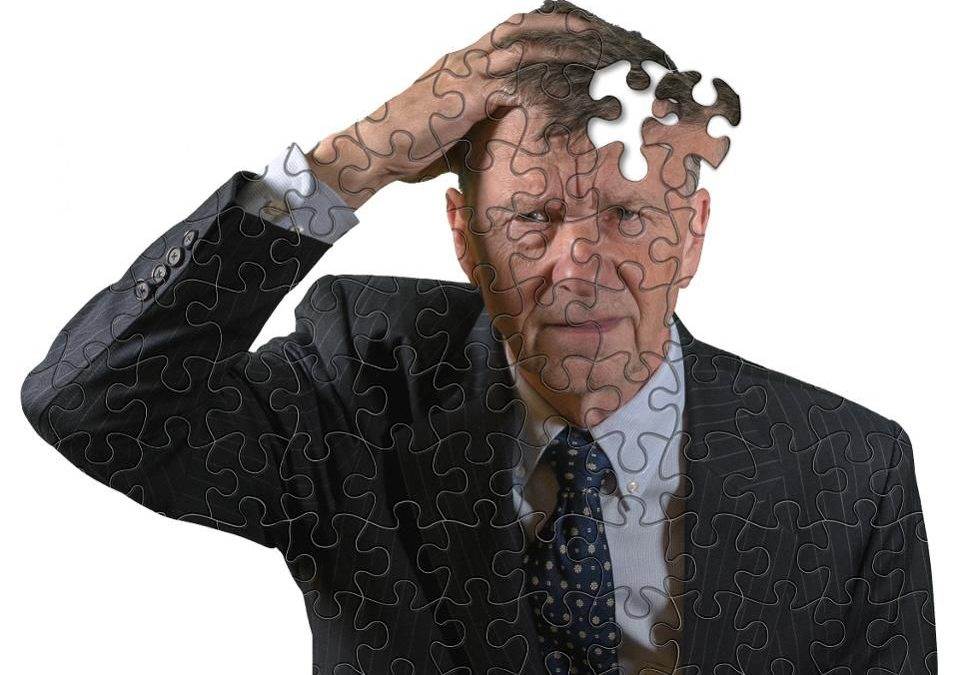 This article written by Sarah Zeff Geber was recently printed in Forbes magazine.  It says more or less what I would like to have said myself about Ageism in the UK but I know I could not have put it better.  So that is why I’m copying it for you to read as my Blog for this week and I hope you find it not only interesting but also useful and insightful.

“If you are not already part of a group disadvantaged by prejudice, just wait a couple of decades––you will be.”

The above is a direct quote from an article on ageism by Laura Robbins. So, how do we avoid ageism in ourselves and help to fight it? How do we change the conversation around aging itself? That is the question being asked by professionals in aging and the growing aging population at large in the U.S. in 2019.  Surely, we must all dig deep into our own psyches and ask ourselves some tough questions about what we believe about older adults and how we respond to aging in our environment. The consequences of ageism are substantial and affect how older adults are able to live their lives.

Perceptions about older adults limit the roles they can assume in the community and prevent those communities from reaping the knowledge and abilities of an entire swath of the population. The Bureau of Labor Statistics, a section of the Department of Labor, has reported that older adults are less likely to be hired in an economic downturn. Ask anyone over 60 in the workplace and they will be able to tell you of being passed over for promotions, challenging assignments, and opportunities to take on more advanced work tasks. These discriminatory actions come from our perception that older people are all in decline, mentally and physically.

Ashton Applewhite, who has been writing about ageism since 2007, and is widely recognized as the expert on the topic, states in her book, This Chair Rocks, that she sees ageism everywhere: in the large array of birthday cards available at stores which depict aging as something to laugh at or feel bad about; in the refusal of older adults to use mobility devices because they are ashamed of needing them; and in our lack of willingness to disclose our age after about 40. Around the age of 60 or thereabouts, people start joking about themselves, referring to themselves as “over the hill,” “an old codger,” “washed up,” and many other similar phrases, all promoted actively by media of all types.

Sadly, if you are in the target demographic of ageism (50+), you may still be ageist yourself. Have you ever been in a grocery store line and grew impatient because there was a “little old lady” taking up too much time chatting with the clerk? Ageism. Have you had the choice of hiring a 35-year old or a 50-year and decided on the younger of the two because you thought they would have more “energy” or be more driven to do a good job and get ahead? Ageism. If you are yourself over 50, have you been called “sweetie” or “hon” by a food server or other customer-facing employee? Ageism.

Ageism is harmful to everyone

People who feel more positive about themselves as they get older behave differently than those who are convinced that growing old has made them undesirable and irrelevant. Studies have demonstrated that those with a healthy attitude about their older selves take better care of themselves, are likely to recover more quickly from setbacks, do better on memory tests, and actually even live longer––up to 7.5 years.

In Colorado, the Rose Community Foundation has launched an awareness and communications campaign to create a “more just, inclusive and age-integrated Colorado.” It’s called “Changing the Narrative.” Their initiative is doing cutting-edge awareness building in the following ways:

As Applewhite says, “it’s a long way from denial to acceptance, and an even longer journey to embracing aging.” With the rising percentage of older adults in the population at large, we cannot afford to have every 5thperson thinking they are inferior because of their age. Our country needs the talent, experience, ideas, and energy of the 50+ age group just as much as it needs youth.

Do you suffer from Ageism?  Let me know how if effects you in your everyday life and generally.