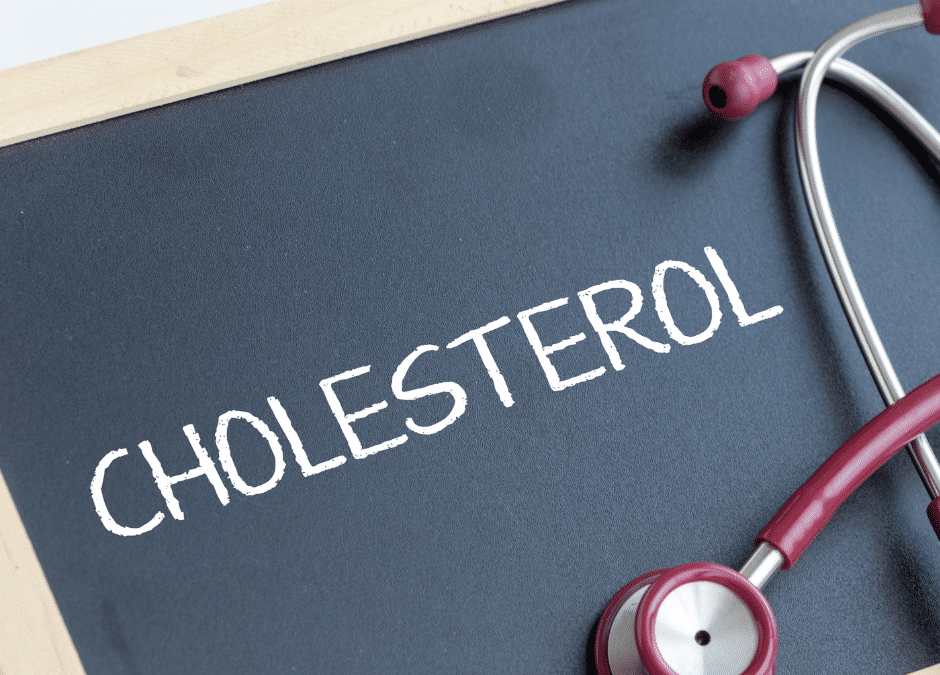 Is Cholesterol ‘bad’ or is it ‘good’?

Back in 1956, Ancel Keys, an American physiologist, researched the causes of Heart Disease and blamed Cholesterol for causing Atherosclerosis.  Atherosclerosis is the build up of plaque in the arteries which can cause narrowing, Angina and Heart Attacks.

According to many of today’s Doctors, Cardiologists and Heart Surgeons, Ancel Keys’ research was incomplete and the results flawed.   In spite of this, he managed to convince his Government that Cholesterol caused Heart Disease and, accordingly, they set up the appropriate guidelines in line with the information they received.  One guideline, in particular, was the recommendation to reduce saturated fat in the diet.

According to Dr Stephen Hussey, in his book ‘Understanding the Heart’, the terms ‘good’ and ‘bad’ to describe cholesterol should be thrown out.  He references some 80 research papers which emphasised the benefits of having high LDL and that instead of being blamed for atherosclerosis, it could actually help to prevent it.  He also recommends eating a diet high in saturated fats for a healthy heart.

Cholesterol is a fatty substance that is produced in the liver and can also be obtained from the diet, although recent research found that cholesterol levels in the body are not affected by cholesterol in our diet.

There is cholesterol in every cell in your body. It is vital for the immune system, it plays an important part in the production of hormones, Vitamins D and K, and so much more.  The importance of cholesterol in the body and the fact that we also produce it surely means that we need it….but how much?  Recent research shows that people with Dementia have low cholesterol and that perhaps low cholesterol is the precursor to many lifestyle diseases.

Statins.  To Take or Not to Take?

In 1987 big Pharma, Merck, produced the first Statin drug that was claimed to reduce heart attacks by lowering LDL cholesterol.

Most research on Statins has been funded by the manufacturers of Statins. A recent review of the studies discovered that there wasn’t any high quality evidence showing that Statins reduced cardiac events and that people with ‘ideal’ cholesterol levels still died of heart attacks.

Yes, everyone agrees that Statins lower Cholesterol but there is no significant research showing that Cholesterol causes Atherosclerosis, and therefore causes Heart Disease.

Genetics can play a role in the development of heart disease and since my father suffered from Angina and died of a heart attack at the age of 75, I’ve paid close attention to guidelines put out by the government, dieticians and nutritionists with regard to diet and other lifestyle factors.

I’ve always had ‘high’ cholesterol and have been constantly advised by my Doctor to take Statins.  But, I was never convinced that LDL was “bad“ and I also believed in self-healing, so for most of my life I’ve avoided taking medication where possible and allowed my body to heal itself instead.

After lock down I was diagnosed with severe Heart Valve Disease and, in a pre-surgery Angiogram, I was told I had slight occlusion (atherosclerosis) in one of my main cardiac arteries.  I was immediately put under immense pressure to take Statins and was not allowed to leave the hospital until I’d been given a prescription.   I did not take Statins straight away, as advised by the NHS Cardiac team, because I felt I needed to do more research before giving in to my second nature and enriching the coffers of Big Pharma.

In contrast to the Government Eatwell Diet Plan, some cardiologists and heart surgeons promote high-fat/low carb diets which include saturated fat as heart healthy nutrition.

With all this conflicting information, it really is so difficult to follow one’s gut instinct and go against the ‘norm’.

What would you do?